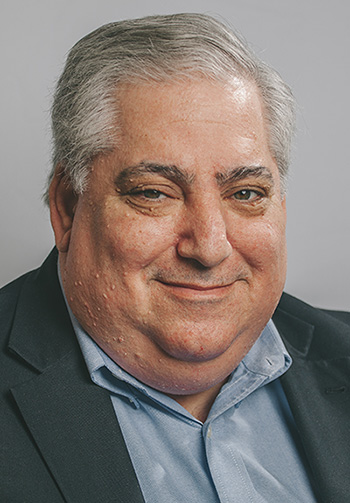 B.A. Economics, with a concentration in Finance from Rutgers College; Juris Doctor (J.D.) and Master of Business Administration (MBA) degrees from Widener University. Mr. Bernstein has worked in the private sector mergers and acquisitions field since 1988. As a result, he has extensive experience in executing targeted assignments for seller and buyer clients, assisting companies in need of additional capital, and in performing business valuations, and serving as an expert witness in business valuations-related matters. In 1988, Mr. Bernstein became a team member of RLS, and then became a principal/owner of the firm in 1999. Mr. Bernstein has also been involved as a private equity investor in businesses. Although never actively engaged in practicing law, Mr. Bernstein was admitted to practice law in New Jersey and Pennsylvania. Mr. Bernstein is a member of the Association for Corporate Growth, has served on several of its committees, and was formerly a co-host of American Industrial Leaders Radio, a weekly program that interviews leaders of the Delaware Valley’s industrial community. In addition, he has been a guest lecturer and speaker in several different forums, including the DVIRC, University of Delaware, Goldey Beacom University, SBDC Family Business Center, and at Villanova University. Mr. Bernstein also serves on various for-profit and non-profit boards of directors and is the recipient of several community service awards.